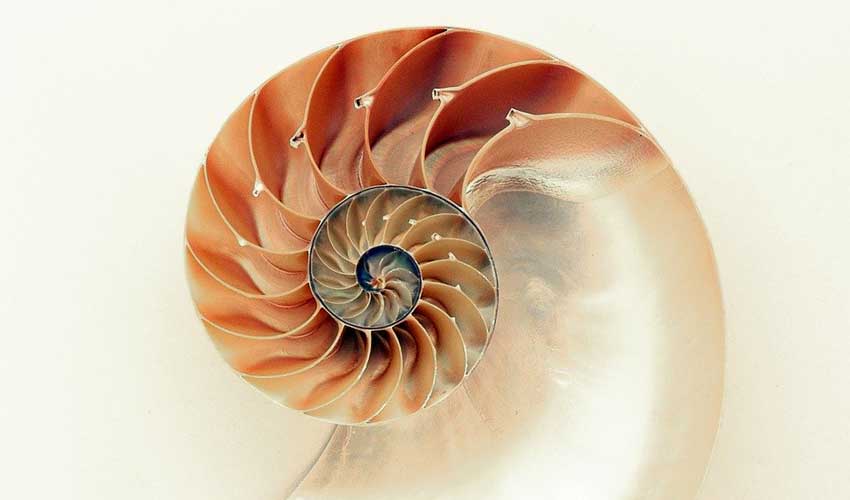 It’s almost impossible to discuss composition and architectural proportion without referring to the golden mean, also called the golden section. Readers of Dan Brown’s mega-bestseller The Da Vinci Code may recall the description of that formula in the book. As a brief refresher, the golden mean is the original organizing and proportioning method or formula for art and architecture. Its theory tells us that human beings are most pleased when things are in a proportion of 1 to 1.618. In other words, if a window is one unit wide, it should be 1.618 units tall in order to be the most appealing to human eyes. The golden mean was used prominently in Greek and Roman architecture and is just as useful in today’s world. Indeed, the same ratio that was applied to the design of the Parthenon is likely to aid your architect in the design of your new home.

A bit of architectural trivia: A classic and pervasive curved shape used to this day in crown moldings, wood trims, and other architectural details is the “ogee“ curve. The “ogee” is a direct derivative of the golden mean. This curve originates with the Greeks and shows up in the columns we place on our front porches, crown moldings we place in our living rooms, and even the curves that are shaped into the aluminum gutters outside our houses. Who knew that ancient Greek classical design would eventually create aluminum gutters?