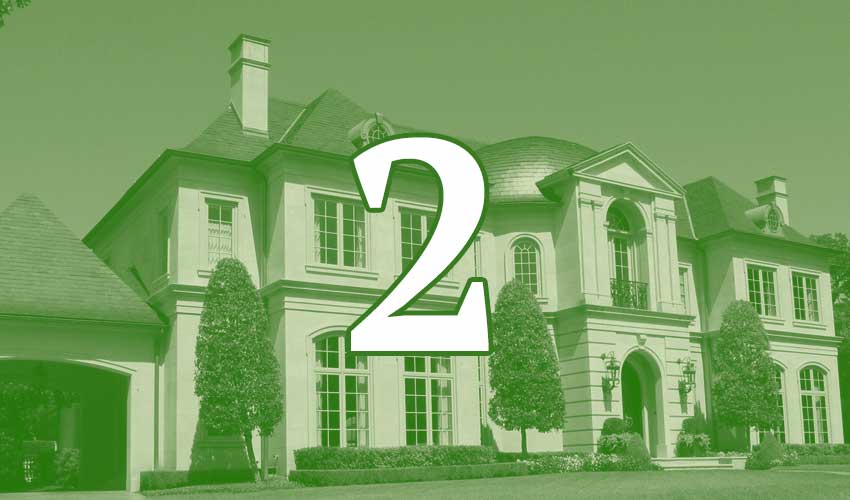 Houses built in northern climates should be designed to capture natural light, to brighten and warm the rooms used during daylight hours. Winters can be gloomy and light deprivation can cause a wintertime depression. By simply allowing as much daylight into the house as possible, a properly oriented house can relieve these symptoms and lower the consumption of electricity required to operate artificial lights.

Generally speaking, houses built in cold climates are best built with southern exposure. This simply means that the side of the house side with the most windows should face south. Because southern sun is the easiest to control, properly designed roof overhangs can limit the amount of sunlight that shines into the house (called solar gain) in the warm months when the sun is high in the sky, thus reducing heat build up. Then in the wintertime, when the sun is low in the sky, lots of sunlight can stream in beneath the overhang, warming the body and cheering the soul.

Consider climate and weather factors when positioning a house on a site. The garage, the utility room, or other non-living spaces, can serve as a buffers against the weather. Rooms for living and sleeping usually have many windows and doors which causes them to be more vulnerable to severe weather. In harsh climates, you may want to protect those rooms by positioning the garage on the “weather side” of the house. Consider the classic farmhouse built in the middle of the American prairies. The barns and outbuildings would often be located to the northwest, to serve as a windbreak. The farmer would plant some shade trees to the south, giving the house shade in summer and then, after the leaves fall, needed sunlight and warmth was allowed to come through the branches and into the house in winter. This kind of design, simple as it may be, is quietly responsive to the environment in which it is situated. The barns and outbuildings placed to the northwest mean that the farmer and his family will stay warmer in the winter with less concern for the winter winds howling through their house.