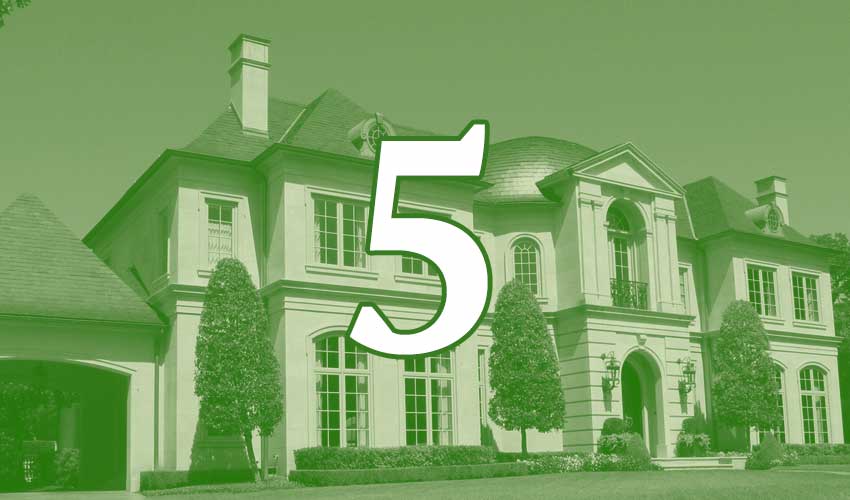 An energy management system can reduce your electric bill and help reduce energy demand at peak times. This system monitors and controls what equipment can come on during certain hours of the day. It may block an electric water heater from starting until an air conditioner that is already running has completed its cycle. Most power companies allow residential customers to switch from the standard residential billing rate to a demand rate, which can be substantially lower if your peak usage is not high. When you change to a demand rate, you allow the power company to monitor your usage throughout the day, checking for peak demand. They will then bill you at a rate that is based on the highest peak they see. The energy management system suppresses peaks by controlling what is turned on, thus controlling your billing rate. You will not be using less electricity, but you will be using it at cheaper times, and you will be contributing to the overall “leveling” of electrical consumption in your community. This leads to less pollution being produced by the power generating plants.

An energy monitoring system can generally pay for itself through savings on your electric bill in about three years. Thereafter, you will be saving about one-third on the cost of your electricity and doing an environmental good deed.