Turret: Word of the Week 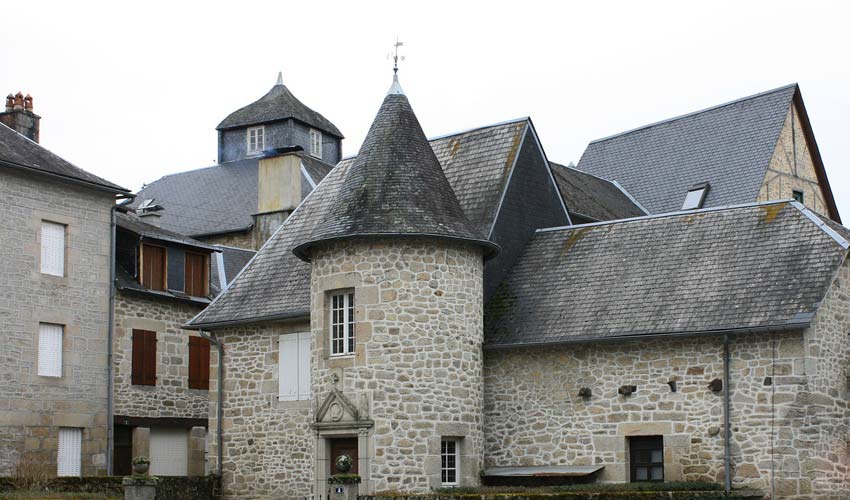 Turret – In architecture, a turret is a small tower that projects vertically from the wall of a building. You may be familiar with turrets protruding from the side of a medieval castle. But they are still found today in many styles of design.
Turrets were used to provide a projecting defensive position allowing covering fire to the adjacent wall in the days of military fortification. As their military use faded, turrets were used for decorative purposes, as in the Scottish baronial style. Although, in a pinch, they could regain their protective function should the neighbors try to invade, or if the zombie apocalypse finally happens.

A turret can have a circular shape with a pointed roof, or other kind of apex. It might contain a staircase if it projects higher than the building; however, a turret is not necessarily higher than the rest of the building; in this case, it is typically part of a room, that can be simply walked into. The turret pictured here is actually the breakfast room adjacent to the kitchen.

The difference between a turret and a tower is that a tower runs from the ground up. Whereas the turret is considered to be a protruding piece off the edge of the building.