French Drain – Our Word of the Week 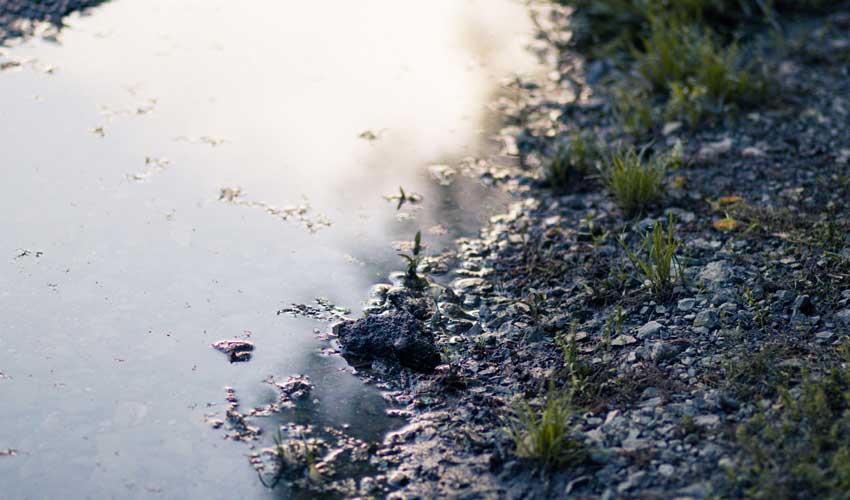 French Drain – Although you may want to attribute this invention to the good citizens of France, the french drain actually gets its name from it’s creator, Henry F. French. In 1859, the Massachusetts judge, French, literally wrote the book on farm drainage. He called it Farm Drainage. The techniques French detailed showed how to divert water away from the foundation of the building.

A French drain is a trench covered with gravel containing a perforated pipe that redirects surface and groundwater away from an area. They are typically used to prevent ground water from damaging your home or business’s foundation. French drains may also be used to distribute water, such as a septic draining at the channel of a typical septic tank sewage treatment system. They are also used behind retaining walls to relieve ground water force.

French drains are a good way to protect the health of your building, as well as the health of the people inside. Local flooding presents an immediate possible calamity. French drains help prevent this. French drains also protect against groundwater leaks from ordinary rainfall. If the groundwater seeps into the basement or crawlspace, what results is mold, mildew, and rot. These are bigger problems most of us would rather not face (or pay for).