Yikes! There’s Mold in My House 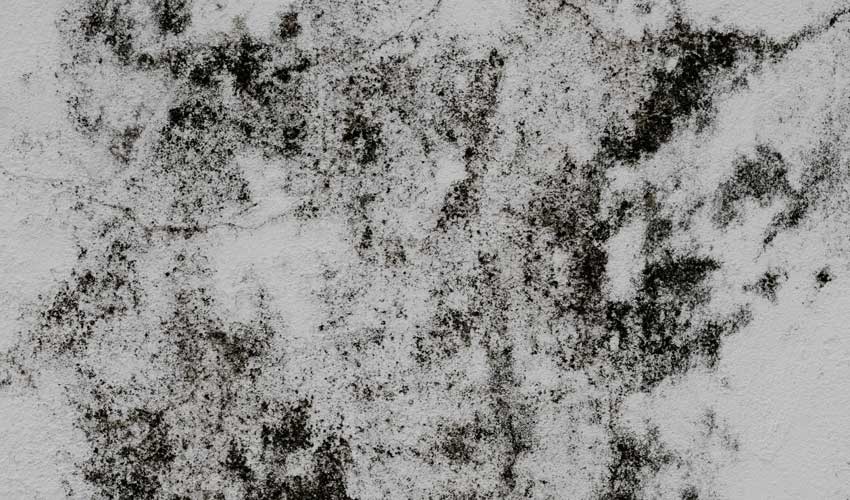 These days, nothing strikes fear into a homeowner’s heart like the news that mold has been found in their house. visions of unknown illnesses and physical maladies flash before their eyes, fueled by incredible lawsuits and media hype. But what is the real threat? How much concern should you have? What should be done?

I’ve been perplexed by this issue and I’ve found that it is very difficult to find dependable information on this subject. Part of the reason for this lack of good information is that no one really knows answers with any scientific foundation. I’ve been doing a lot of reading and based on that research, I’ve come to the following conclusions. As you read these, please keep in mind that I am also among the legions of mold non-experts who have voiced their opinions on the subject. But this information was taken from what I thought were reliable sources. Hopefully this will put the mold issue into perspective.

The bottom line is this. Your builder should warrant the health of the house he is turning over to you. However, I don’t know that there is any way he can really certify this since there is no “standard” in the industry. So a measure of reasonableness is required. The mere presence of mold is not a cause for alarm. But a large and visible outbreak of mold needs to be dealt with in a level-headed way. A well-educated builder is the first step in preventing mold. Controlling moisture is the primary mission. If you do that, you will control mold in your house.

If you want another perspective on the validity of the mold health issue, you might find this article, The Mold Scare: Medical facts versus dubious myths, by Gailen D. Marshall Jr., the director of the Allergy & Clinical Immunology Division at The University of Texas Medical School-Houston interesting and enlightening.