A Bright Look at Dimmers, Light Switches and Plate Colors 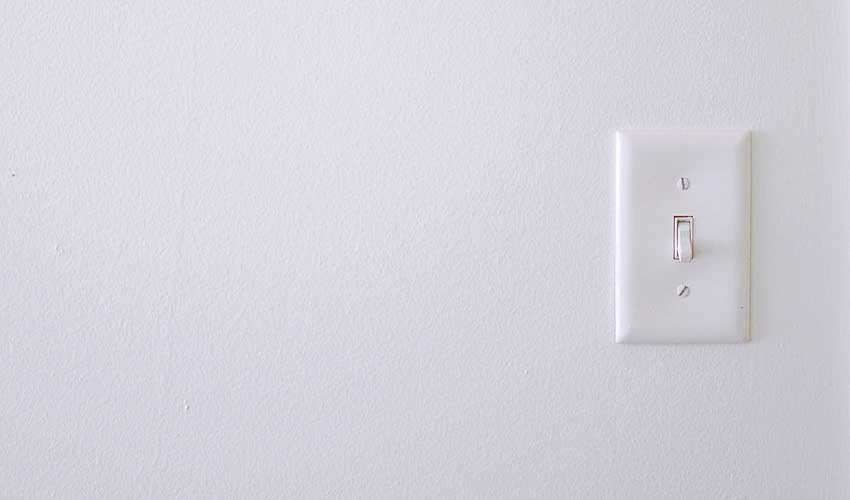 I had a client ask me about light switch type, color and what I thought about dimmers.

One question was whether or not the Decora style switches, those are the ones with a wider, flatter, rocker type of switch, were “expected” in a high-end house. I told them that I have some clients who like the Decora switches, but I could not say it is the majority opinion. I don’t think there is any expectation of them in a high-priced house.

They also asked about the color that switches, outlets and switch plates should be. I said that it’s usually best to keep all of the switch and outlet plates the same, except in a room with dark paneling. In those locations it might be a good idea to go with brown or black. Otherwise, we usually use white, if the wall colors are bold and primary (that’s not too often). Ivory is probably the most often used. It is nearly white and often matches the trim color, pretty much. Sometimes we choose alabaster in case there is a nuance in the trim color that makes that a better choice. Matching the trim is probably the best rule for electrical device color.

They asked about transparent switch plates. But transparent plates won’t work since the purpose of the plate is to cover the ragged edge of the drywall and the screws holding the switch into the junction box. Transparent would just let those unsightly things show through.

Dimmers, also called rheostats, are a great idea nearly everywhere. Not only do they save energy (a light dimmed by ten percent will not appear noticeably dimmer but saves ten percent on electricity), but according to Cooper Lighting, simply having the dimmer will nearly double the life of the bulbs. It does this by preventing the power surge when you turn on the light. After all, this is when most bulbs turn out.

Dimmers don’t get installed until you are about to move in. this is because they can be easily damaged during construction. So it’s common to put plan switches on and then change them out later. I like the dimmers with a little slide tab along side of the switch. Check out the Lutron catalog to see what’s available in other lighting controls. I don’t know the costs of some of the fancier ones. They also have a cute little dimmer demo at Lutron. It will demonstrate the energy savings and extended bulb life.