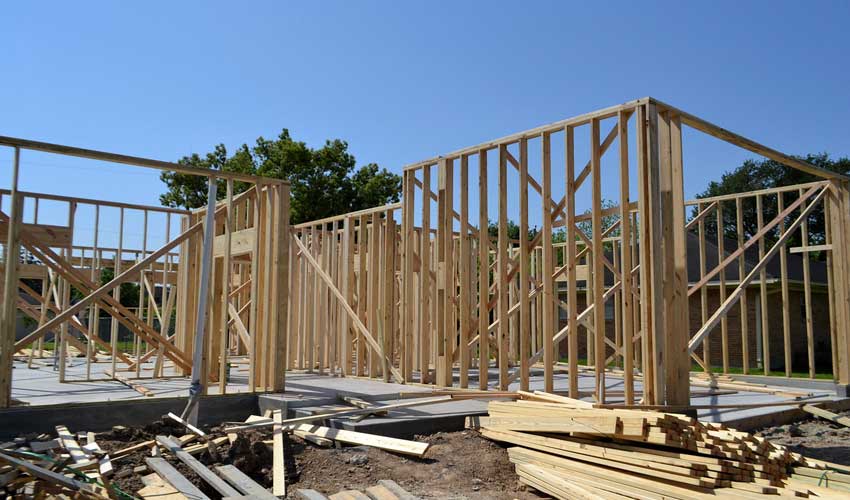 Apparently a California Superior Court judge did not know the answer to this basic construction question. And you may not know. That’s okay. However, anyone who has even the slightest contact with construction knows that a 2×4 is actually 1 ½ inches by 3 ½ inches. When Judge Paul M. Haakenson found this out, he didn’t like it. In fact, he didn’t like it so much he ordered Lowe’s home improvement stores to pay $1.6 million as part of a civil consumer protection action settlement because Lowe’s had, in his words, “unlawfully advertised structural dimensional building products for sale.”

Never mind that every Building Code in the country shows 2×4’s to be 1 ½”x 3 ½” and tabulates their structural capacity based on the actual size and not the nominal size. This judge took a stand to protect the public even if he had no idea what he was talking about.

But the judge had accomplices in this judicial travesty. The suit was brought by a representative from a local weights and measures division after they visited one of the company’s stores and “expressed concerns” about product measurements. Apparently, Marin County District Attorney Edward S. Berberian, who sounds like he doesn’t know which end of a hammer to hold, agreed with the weights and measures guy and he brought the suit against Lowe’s. As he rode his white horse to the rescue of the exploited public, Berberian said, “Consumers should expect when making product purchases that retailers are providing accurate information, especially when misinformation could adversely affect building projects that more often than not rely on precise measurements.”

No. It doesn’t stop there. Did you know that a ten penny nail doesn’t cost ten cents? Yikes!! Better alert Marin County ASAP.