Pay Your Builder To Break Your Glass 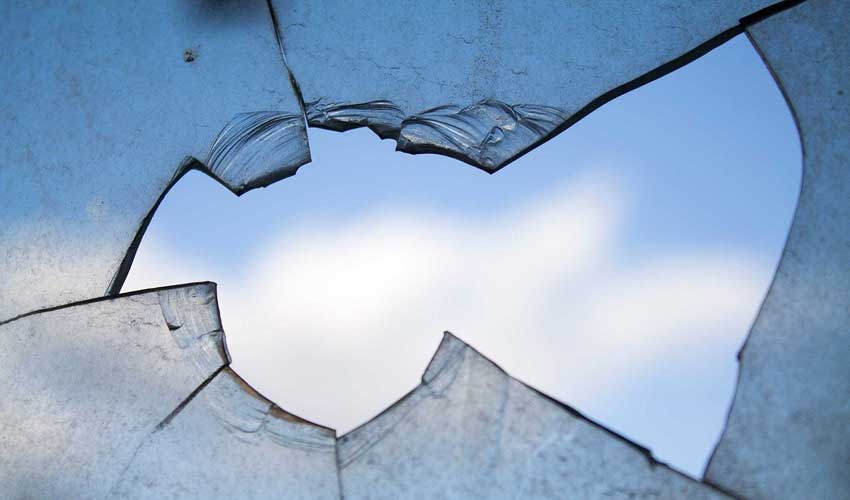 In these uncertain economic times, more and more builders find themselves faced with the problem of getting paid. When the work is complete, some homeowners are slow in paying the last bill. This could be for a good reason. There might be unfinished or improperly done work. If non-performance is an issue,  a surety bond can provide the home owner with the necessary assurances.  Some items might be on back-order and the homeowner needs to hold some amount of money to guarantee the builder will come back to fix errors or install missing pieces.

This is the correct thing for homeowners to be doing. But other times a homeowner might simply refuse to pay knowing that legal action by the builder will be expensive. The cost of suing might exceed the amount of money being held so it would not be worth it. The builder is forced to walk away from the money he is owed and the homeowner is unethically enriched. It’s truly sad when this happens. I wish there weren’t people in this world who would take advantage of hard working builders this way.

At a project meeting today, a builder I know reminded me of the way builders guaranteed they would get paid in years gone by. Every house had a fireplace that was built of masonry, not the prefabricated type we use today. Unbeknownst to the homeowner, when the builder built the chimney, the he would insert a pane of glass horizontally inside the flue several feet above the fireplace. If he later had trouble getting paid when the house was completed, he would leave the glass in place.

What happened is whenever the deadbeat homeowner would light a fire in the fireplace the house would fill up with smoke because the flue was blocked by the glass. When the fire was out and the homeowner looked up the chimney to see what was blocking the flue, he could see light at the top because the glass was clear. There was no visible blockage to be found. He would try another fire and once again have a house full of smoke.

Frustrated, he finally calls the builder, even though he owes him money. The builder says he’s sure he can fix it, but he needs to have the final payment on the house before he’ll come out to do the work. Left with no other choice, the homeowner begrudgingly pays the builder. The builder pockets the money and asks the homeowner for a broom. Puzzled, the homeowner goes and gets one. The builder kneels down in front of the fireplace, jams the broom handle up the flue, and bashes the pane of glass into tiny pieces.

He sweeps up the broken glass and says, “Your flue should draw nicely, now.” And he walks away fully paid.