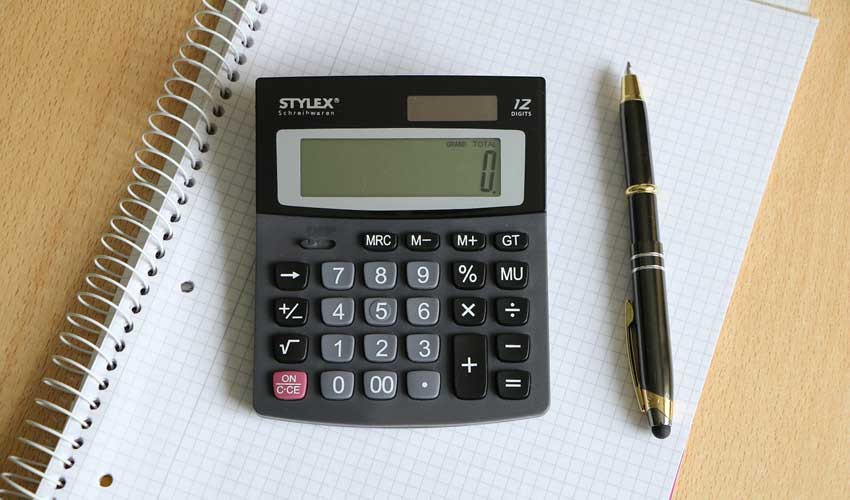 It is critically important to know how to calculate square footage when you are designing your new house or addition. What parts of the house count in the calculation and what parts do not. The most commonly used formula for calculating square footage, and the one used by real estate appraisers, is to include only the heated and air-conditioned areas of the house in the equation. That would exclude the garage, attic storage, unfinished basement, porches and other such spaces.

The total square footage includes not just the areas of the rooms, but also the area occupied by the walls between the rooms. The area the walls occupy seems small, only a few square inches, but it adds up fast. It can be as much as ten percent of the overall square footage.

An important part of knowing how to calculate square footage correctly is to know what to measure from and to. You need to measure from the outside faces of the outside walls and include the areas of the stairs. Count only spaces that have a ceiling height of more that seven feet. Stair areas count as a part of the floor from which they descend. Areas that are open to the rooms below do not need to be counted. Don’t worry about fireplaces, small mechanical closets, and such, since these areas amount to a tiny fraction of the overall space. Your architect or house designer knows how to calculate square footage and can do this for your floor plans if they are working with a computer drafting program. They can simply trace the plan on the computer and the CAD (computer aided design) program will do the math for them.

If you have a paper floor plan and need to calculate the square footage yourself, one convenient method is to overlay your plan with tracing paper, trace the outline of the outer limits of the plan, and then subdivide the plan into several rectangles. Draw enough rectangles until you have simplified the plan enough so that all you have are rectangles and no complex shapes. Then measure each rectangle using an architect’s scale. Multiply the length times the width for each rectangle to get the area and then add up all of the rectangles to get the total square footage of the floor plan. Remember, the heated square footage is generally used in conjunction with a very rough estimate of the cost per square foot for preliminary cost estimating. It is not what determines the actual cost of your house.

Caution: Be sure the builder you are talking to knows how to calculate square footage properly and he defines “square footage” in the same way you do. Once in a while I run into a builder who wants to include the garage and porch areas. Or sometimes they will count in the garage at half its square footage. This serves to “dilute” the overall cost per foot average. It can make the cost of construction seem lower, but it can make matters confusing. I prefer the appraiser’s method of counting the “heated square footage”.