Control Your Remodeling or Building Costs 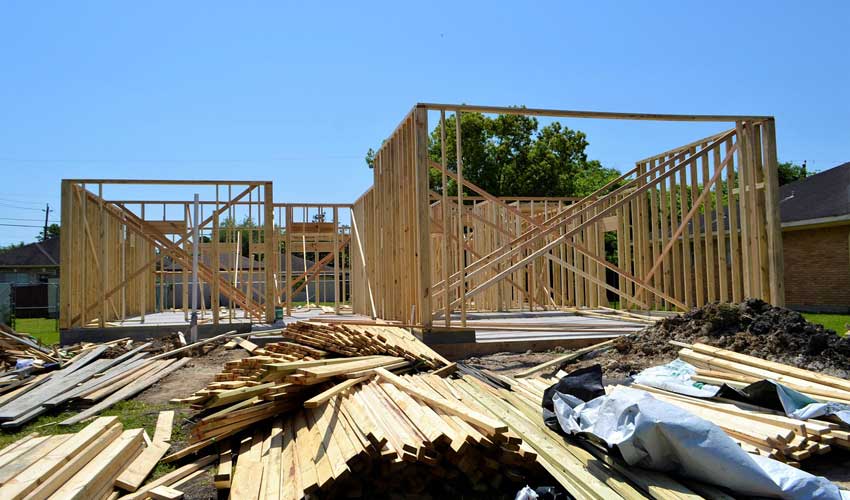 If you’re thinking of starting a remodeling or building project, one of your worries might be how to control costs. This is without a doubt people’s biggest fear. Ask anyone who has built a house or remodeled one and you’ll probably hear scary stories about cost overruns and unexpected expenses. And they’ll tell you that you’re in for the same fate. But you could prove them wrong if you do two important things.

Cost overruns come in two forms. One type is due to insufficient planning before the project begins. Often people view hiring an architect or house designer as a luxury. But a good architect can help you define the project on paper before you sign a contract for construction. With many things undefined, there are ample opportunities for unexpected added costs to come up. Make you materials, finishes, and fixture selections early on so you don’t get unpleasant surprises later. Think through the entire project and try to anticipate as much as possible. Make sure your drawings and specifications describe the work to be done so there is little ambiguity. Unclear construction documents will open the door for extra charges from your builder. An experienced design professional can help you with this. It’s not just their skill you are buying when you hire them. You are also buying their experience.

The second type of cost overrun is actually more common and is self-inflicted.

I’m talking about scope creep. By this I’m referring to the gradual addition of work to the project. We are all prone to this. It may seem like a good idea to add a built-in cabinet or refinish another room’s floor, or a multitude of other tasks “while you’re at it.” And this is all well and good. Often doing some these other things while you are already dealing with the turmoil of construction makes sense. It often can cost less than doing it later since the craftsmen you need are already on the job for the original work. But be careful. You can add what seem like small things only to realize later that they add up quickly. You’ll look back and wonder how you managed to blow your budget so badly. You’ll feel like everyone wants to keep charging you more money. But in fact, you were the initiator of those changes and added costs.

Building a house or remodeling a house requires some good planning and budget discipline to keep costs under control. Don’t let yourself get into budget trouble. It’s a lot like dieting. You have to have the will power to push yourself away from the table before it’s too late.