Our Word of the Week: Toe Kick 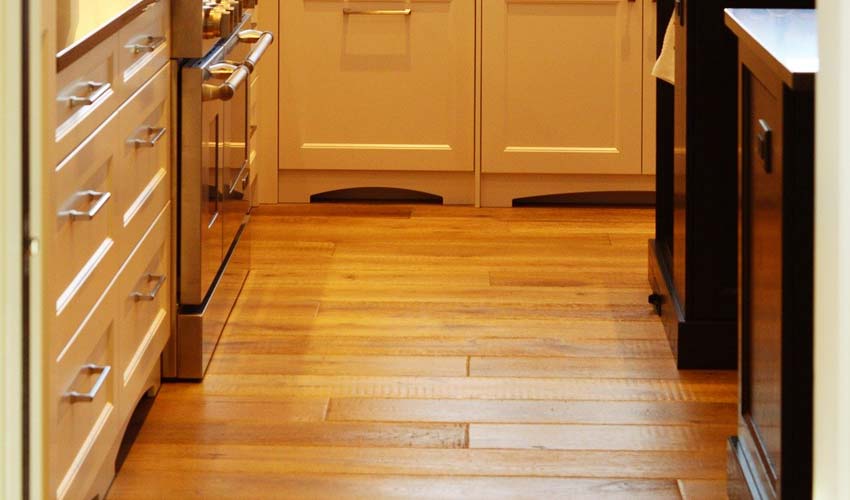 Toe Kick – It’s when the soccer player strikes the ball with the end of the foot, instead where the laces are. In construction terms, a toe kick is a recessed space built into the bottom of a cabinet which sits on the floor.It is designed to allow people to stand close to the cabinet without stubbing their toes against it. Toe kicks are especially common in kitchens, but they are also used with other types of cabinetry which sit flush with the ground.

Many people utilize the toe kick without being aware of it. When someone steps up to a cabinet, as for example when someone is working at the kitchen counter, the toes slide into the kick. Without this area, people would be forced to stand back somewhat, which would force them into an awkward position at the counter. Being forced into a strange position can strain the neck and back, in addition to making people uncomfortable, and it also throws them off balance.

The depth of the toe kick should be around three inches (almost eight centimeters), and it should roughly three and a half inches (nine centimeters) high. This provides enough space for most feet, in or out of shoes. Making the kick deeper does not accomplish anything, other than creating a crevice which is hard to clean, and if it is much higher, it can start to eat into cabinet space without really providing any additional working room.