A large dormer can allow you to add a significant amount of second floor space without having to lift the roof and add a good deal of construction cost. And properly proportioned dormers will add character and style to your house. But a badly designed dormer can be like a wart on the Mona Lisa. 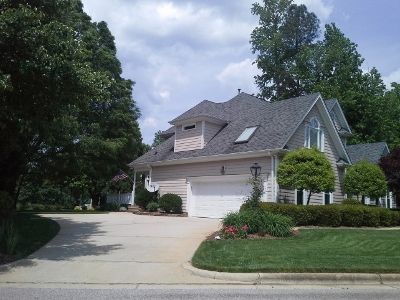 I was driving through a neighborhood recently and slammed on the brakes when I saw this monstrosity. I’m sure the intent was to add space to the second floor, presumably for a bathroom. But I guess large windows would have been too much of a privacy issue. So instead of putting in appropriate sized window for this big dormer, they used this wide, short window. Wouldn’t a shade or plantation shutters on the inside of a nicely sized window have been a better choice? Instead, with no thought for the exterior appearance, they ended up with a dormer that resembles a concrete lookout tower from World War II. 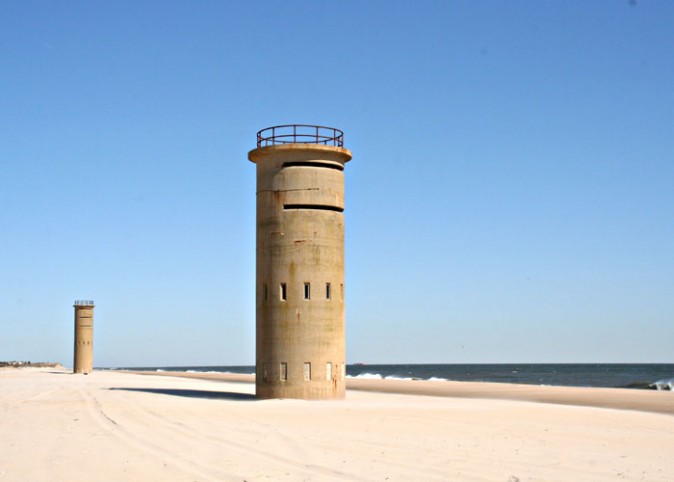