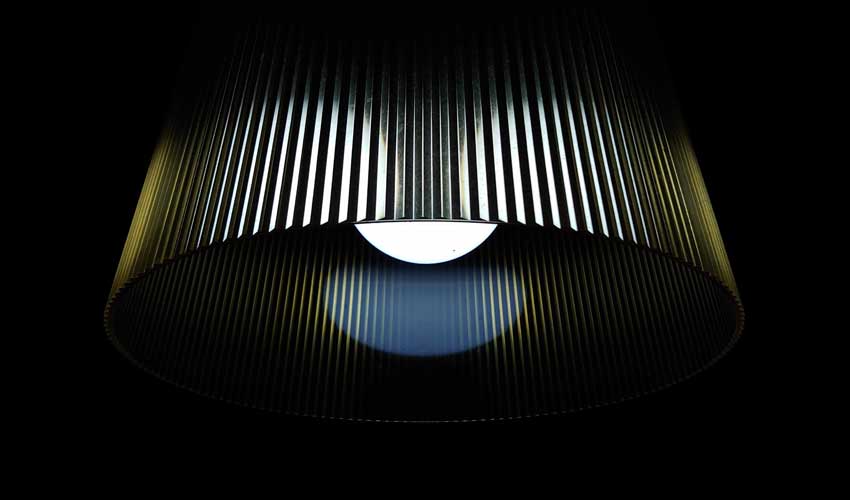 This alphabet soup for LED lights will let you know what kind of light your new light bulbs will give off when you bring them home. If they produce the wrong colors, you will hate them. If they give off the right colors, you will love them.

But times change and everything, even the light bulb, can be improved. LED lights do just that. And they do it well. LED’s use about one-eighth of the electricity a comparably bright traditional light bulb uses. And an LED will last more than twenty times longer. Even though they cost more, LED’s will save you big bucks over the long run.

But LED lights are not all the same. The color of the light can vary from bulb to bulb. To help us out, the lighting industry has come up with two helpful “metrics” (measurements) to let the consumer know what kind of color these lights produce. This is important. Lights that emit a limited spectrum of light can make objects look drab and make rooms look garish and cold.

One metric is CRI. This stands for Color Rendering Index. It is a measure of how much of the range of colors in the spectrum the light produces. It is expressed on a scale of 1 to 100. Lights that have a CRI above 80 are considered to produce a “full spectrum” of light and the things they light up will look good.

The second metric is CCT. This stands for Correlated Color Temperature. CCT is expressed in degrees on the Kelvin temperature scale. The Kelvin temperature scale is used by scientists, instead of the Fahrenheit or Celsius scales we use for the weather. In its simplest form, the higher the color temperature a light has, the bluer it looks. A typical fluorescent light has a CCT of 5000K. It looks blue. A typical incandescent light bulb has a CCT of 2700K. It looks pleasantly yellow. Most of us prefer the yellower, lower color temperature light from a standard light bulb. The good news is there are now many LED lights on the market that have a CCT of 2700K to 3000K. They look great.