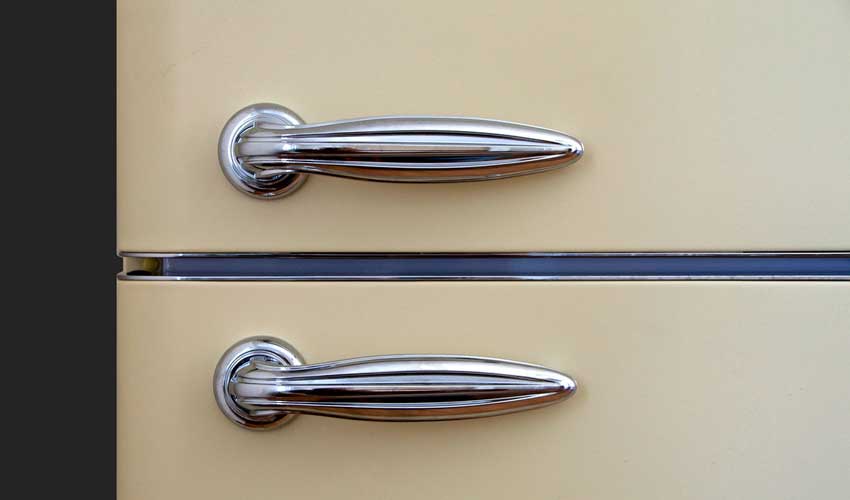 It seems that kitchen design continues to trend in the upscale direction. People are looking for better cabinets, granite or solid surface countertops, and professional looking appliances. One of the icons of the upscale kitchen is the Sub Zero refrigerator. The name Sub Zero has come to symbolize not just a high end kitchen. Having that Sub Zero label on your refrigerator can influence a buyer’s opinion about the entire house. I’ve often joked that the label alone is worth tens of thousands of dollars in the resale value of the house. That’s how effective the brand identity campaign has been for the Sub Zero people.

And just what’s so appealing about a Sub Zero? Obviously it is a very good product. They have great features such as two individual compressors, one for the freezer side and one for the refrigerator side. Many of their super deluxe models have specialty features you probably didn’t even know you needed until they told you. But I think the single most valuable feature of a Sub Zero is the fact that it is “cabinet depth.” This means the front of the refrigerator sits even with the face of the lower cabinets and front edge of the countertop. It doesn’t stick out several inches like standard refrigerators and look like a big bulky box in the kitchen. With a cabinet panel installed on the doors of the Sub Zero, the bulkiest object in the kitchen, the refrigerator, can take a less intrusive position in your kitchen and give the entire kitchen a more unitized and cleaner look.

Microwaves Are the Most Awkward Appliances