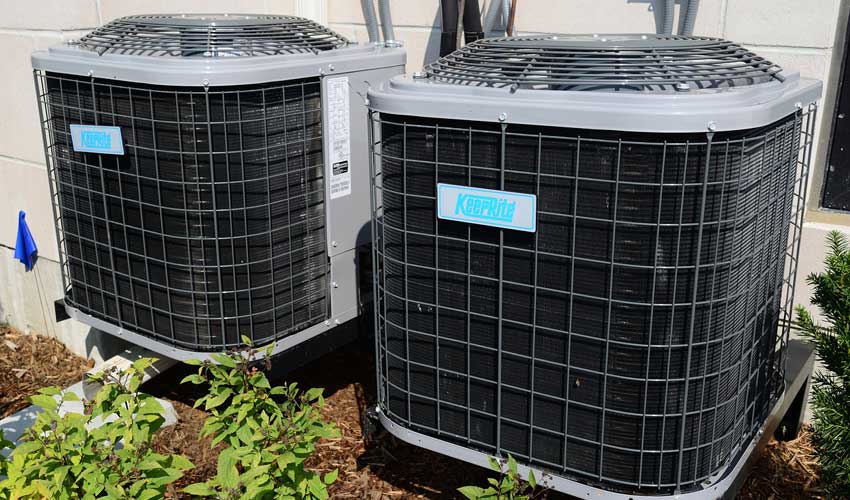 I was on an airplane from Los Angeles today and chatting with the fellow seated next to me about things to consider when designing and building a house. I told him that even if you were not designing a house from scratch, but simply buying a builder’s model home plan, there were avoidable mistakes you could sidestep. He nodded knowingly and said he had an example of one that he realized only too late.

It seems that this man’s outdoor air conditioning unit, the compressor unit, the noisy part of the system, was located directly beneath the master bedroom window. He had thought to locate it away from the rear patio. He understood that he might be sitting out there on a nice, but warm day and the AC would be making noise he would not want to hear. But he never considered that it would be droning on and on throughout the night, too. What’s worse is he lives in Austin, Texas, so the air conditioning season is very long.

Do You Have Hot and Cold Bedrooms?